The primary objective of Hanin Federal Credit Union is to assist Korean Americans, who live or work in the county of Los Angeles, to regain their financial strength (seriously impaired by the Los Angeles Riot of 1992 and the Northridge Earthquake) in two ways: first, by cultivating a habit of systematic savings among its members; second, by providing loans to the needy and creditworthy members who would otherwise not qualify to receive loans from conventional sources.

Although it has been 100 years since the first Korean immigrants came to this country, firstgeneration Korean immigrants still constitute the majority of ethnic Koreans in Los Angeles County. In spite of high educational background and hard work habits, many Koreans find it difficult to join a mainstream America due to various reasons such as lack of language proficiency. They instead look to small businesses that may be set up with relatively small funds. Hanin Federal Credit Union finds its unique mission of facilitating to assimilate such Korean immigrants into American way of life and providing assistance to small business owners.

Credit unions are organized and run under the principles of democracy, fostering the concept of individual freedom and the accompanying sense of social responsibility. Hanin Federal Credit Union will play a leadership role with responsibility for the community it serves and will continue to work with community agencies for improvement of those areas beneficial to our members and educate people from Korean culture so they become responsible citizens in a mainstream America. 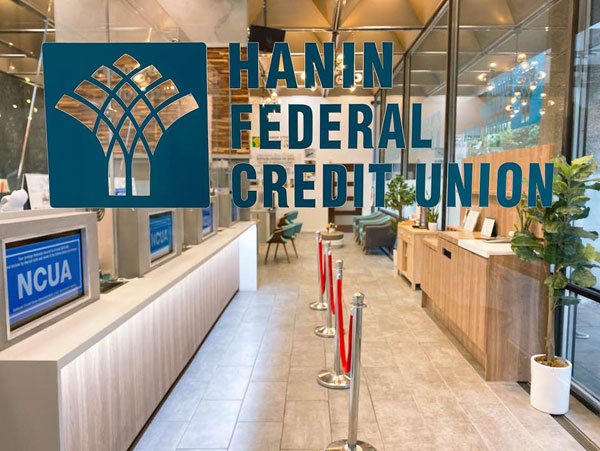